What if Putin is Telling the Truth? 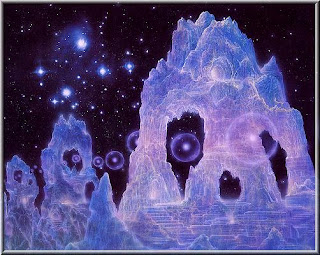 Though still unable to prepare his updates or work on Webinar 16, Sheldan is slowly recovering. He is eager to resume his work schedule as soon as his eyes and energy return to normal. Once he is ready to present Webinar 16, PAO will announce its new times.


I am experiencing a spiritual renaissance – a rebirth of my original dedication to the Galactic Federation of Light and Spiritual Hierarchy that will free me to successfully take the PAO, its friends and family to the next level in our preparation for first contact and the arrival of our Spiritual Hierarchies.
With this will come the great changes and prosperity to which we all have looked forward for so long. The next milestones for PAO will mark the beginning of renewed commitments and another step forward in our consciousness awakening.
For the past week, I have been undergoing an intense spiritual, mental, emotional and physical integration that has taken its toll on my eyes and energy levels and made it virtually impossible for me to work on a computer. As a result, I have had to miss a couple of updates and reschedule my latest Webinar 16 to early April. During that Webinar, I will bring you up to date on Earth changes, such as the recent series of earthquakes and the Japanese nuclear plant catastrophe, as well as the political upheavals in the Middle East and North Africa.
First Contact is a spiritual contact – an awakening to a new consciousness. It is a time for us to see ourselves with new eyes. It is a time for us to come together in unity as one people. It is a time for us to commit ourselves to sustain and uphold each other, always.
PAO is committed to the re-dedication of our role in this unprecedented spiritual event. We can do this by re-emphasizing our inter-connection through Planetary Activation Groups (PAGs). PAGs need to become PAO's critical center. PAO seeks to encourage the formation of PAGs and their interaction within the Planetary Activation family. I will be dedicating a future Webinar to the role of PAGs and how they operate. A good information source for everyone is my book, Selamat Ja! A Guide for Galactic Humans.

I look forward to resuming the updates as soon as I can, and to serving you even more completely by means of my newly acquired understandings.
Selamat Kasi Da! Selamat Gajun!
(Sirian for "In Loving Service~Be One!")
Sheldan Nidle
Founder, PAO

Posted by luisa vasconcellos at 3:24 AM No comments: 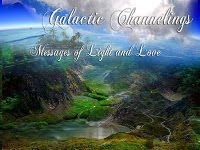